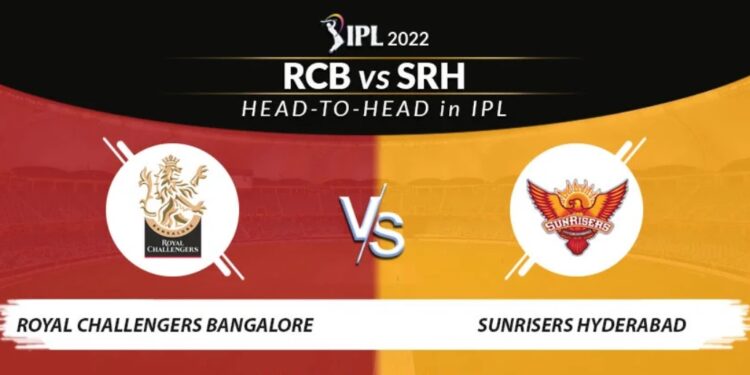 Both teams have been among the tournament’s best performers. RCB has won five and lost two of their seven games. SRH, on the other side, has played six games and won four of them while losing two. It’s worth noting that RCB has won their past two games, while SRH has won their last four.

In the history of the Indian Premier League, RCB has a poor record against SRH. The teams have played 20 times, with RCB winning just 8 of them.

In this IPL 2022 match 36, Royal Challengers Bangalore will take on Sunrisers Hyderabad based on previous head to head records. Click here for RCB vs SRH head-to-head stats.

East Bengal find an investor, and it’s not Manchester United |...